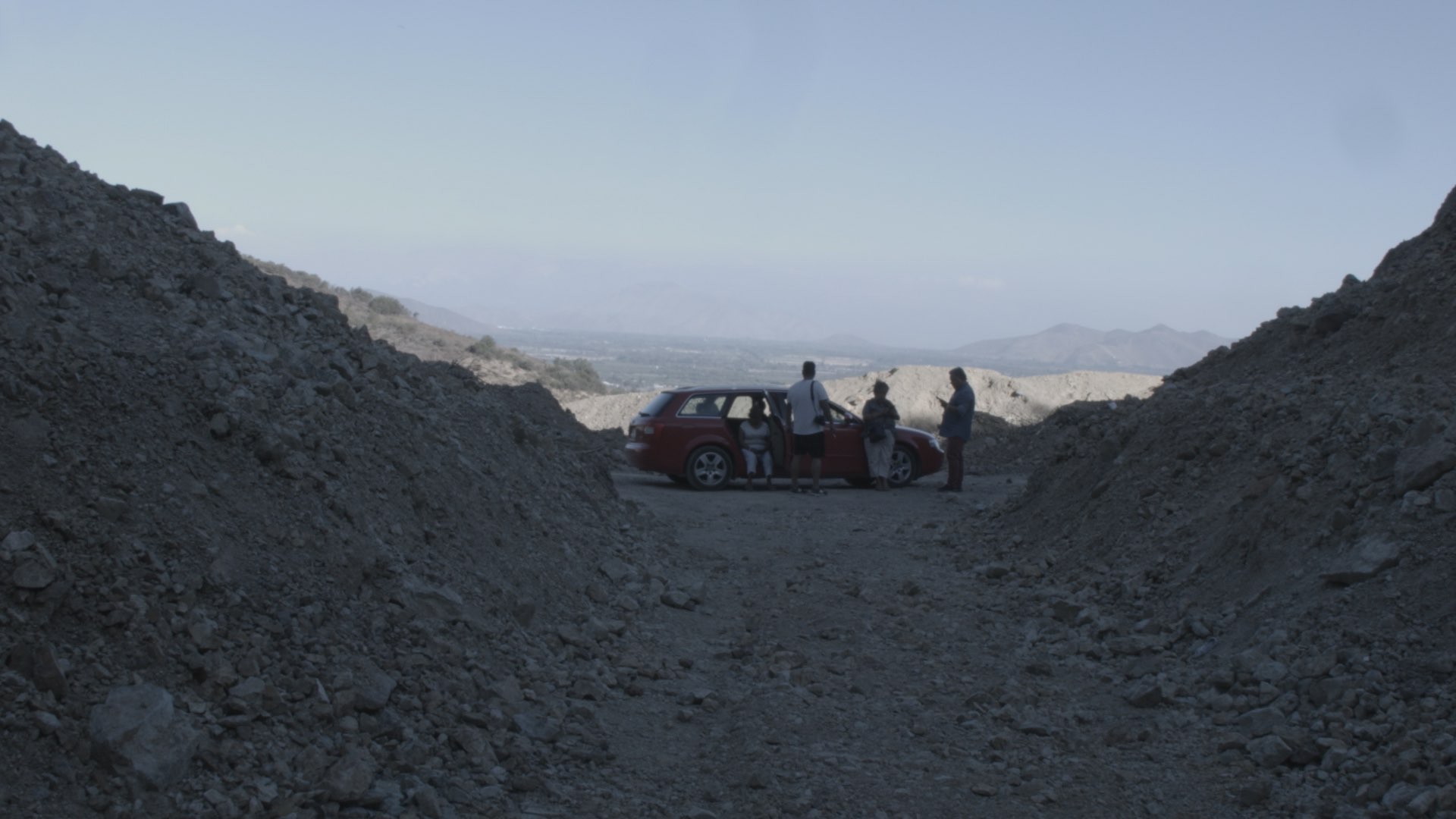 From the 70s-90s, lots of people emigrated from Chile and Iran to Sweden. The migration was partly a consequence of the 1973 coup d’état in Chile and the 1979 Iranian Revolution. One common denominator they shared was that of a background in leftist movements. These people have continued to organise politically in Sweden – together and separately and are passing on their political activities to the following generations. Cristian Quinteros Soto and Afrang Nordlöf Malekian flew to Santiago in the summer of 2019 and filmed various places to investigate the relationship between forgetfulness and memory of these histories.