No Archive Can Restore You 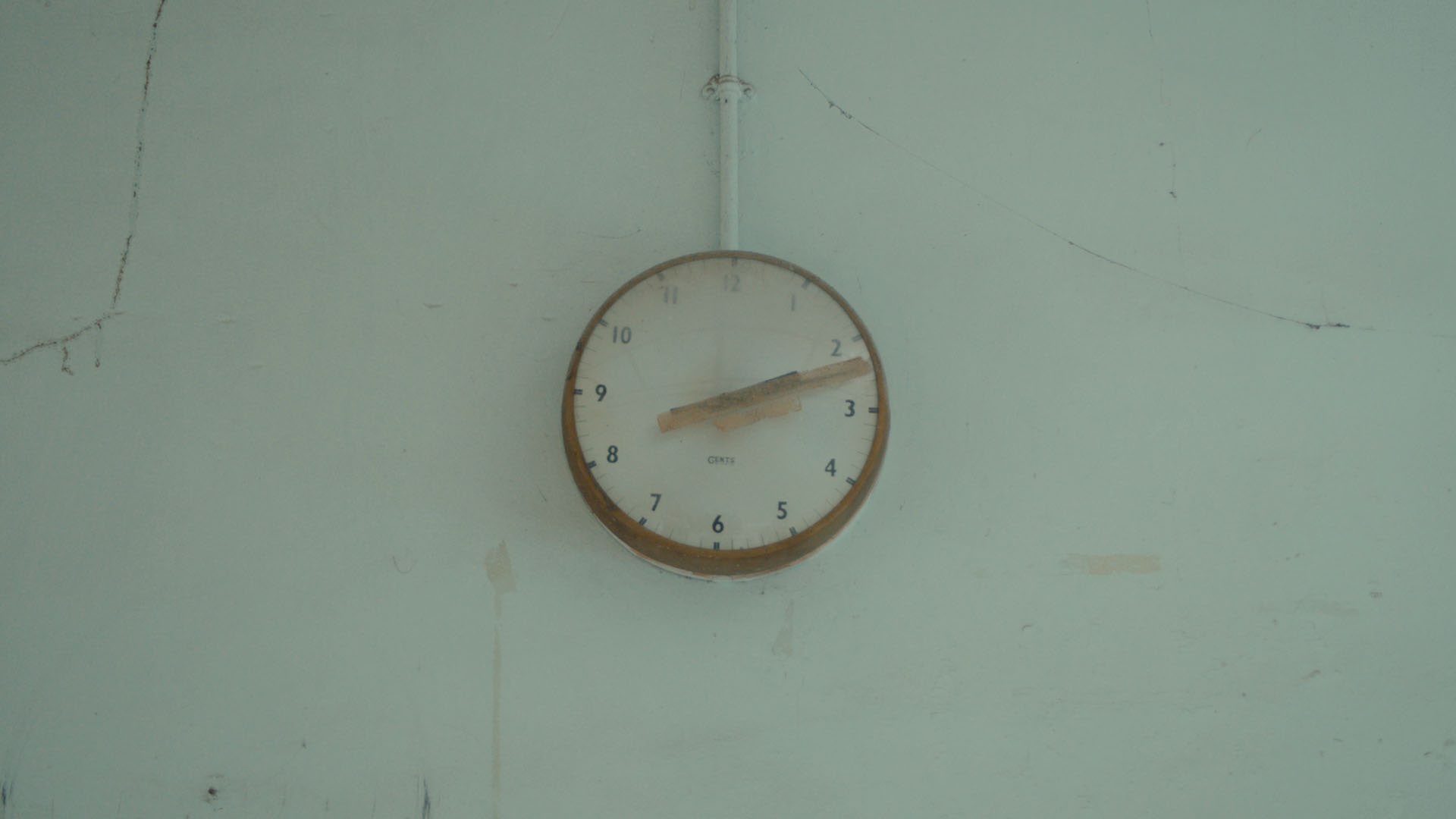 The former Nigerian Film Unit building was one of the first self-directed outposts of the British visual propaganda engine, the Colonial Film Unit. The rooms are full of dust, cobwebs, stopped clocks, and rusty and rotting celluloid film cans. No Archive Can Restore You depicts the spatial configuration of this colonial archive, which lies just out of view, in the heart of the Lagosian cityscape. Despite its invisibility, it contains purulent images that we cannot, will not, or choose not to see. The film imagines ‘lost’ films from the archive in distinctive soundscapes, juxtaposed with images of the abandoned interior and exteriors of the building. This is an exploration into the ‘sonic shadows’ that colonial moving images continue to generate.

⟼ Courtesy of the the artist and LUX, London