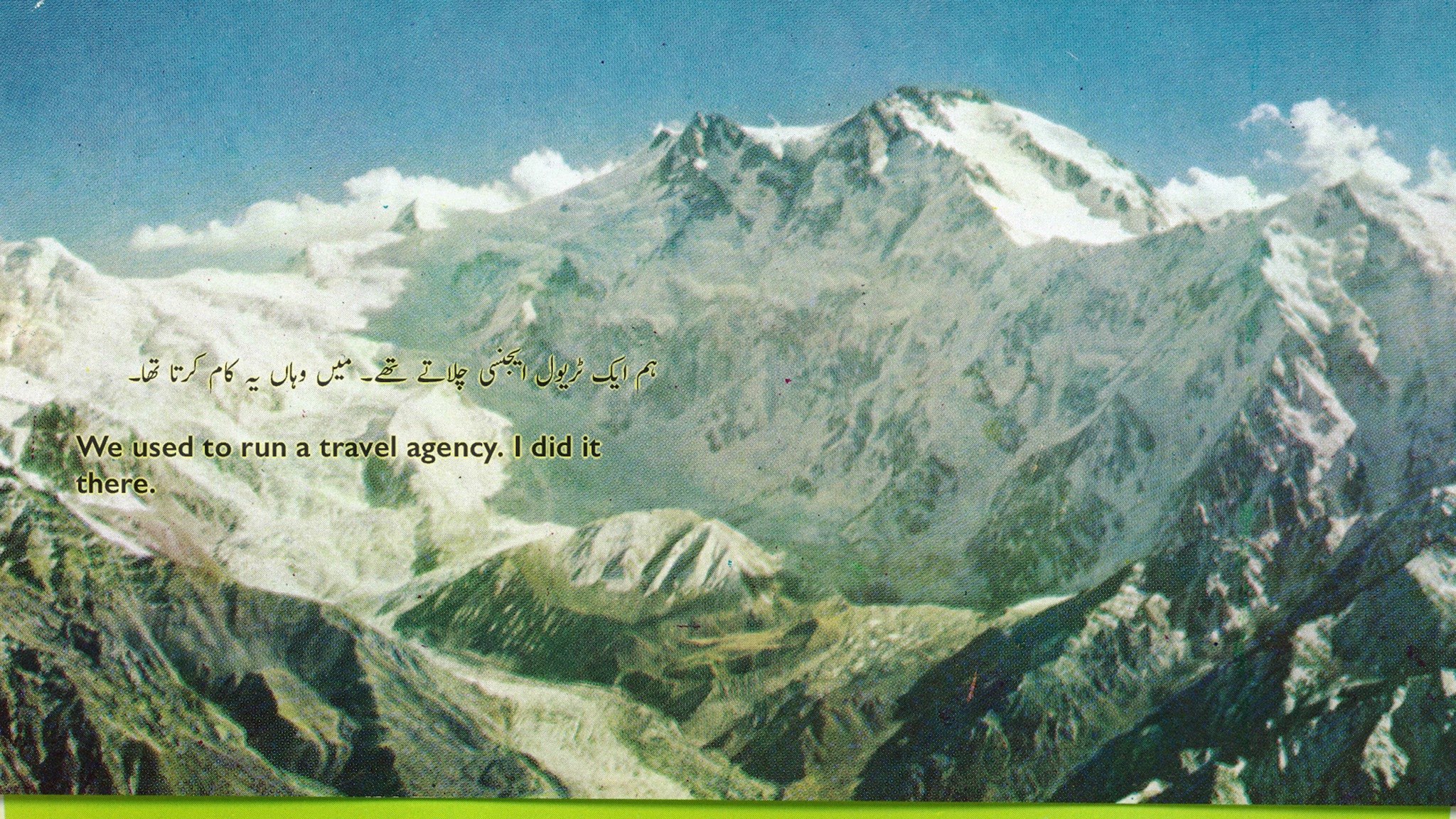 Trust Study #1 silently reproduces an interview with a worker in the informal banking system known as “hawala.” The conversation, presented as on-screen text, explores the mechanisms that underly hawala, its role in South Asian remittance economies, and its alleged implication in terrorist financing. The film presents its own making, where the construct of the interview plays with the role of phone calls, record-keeping, kinship networks, and memory within the hawala banking system.