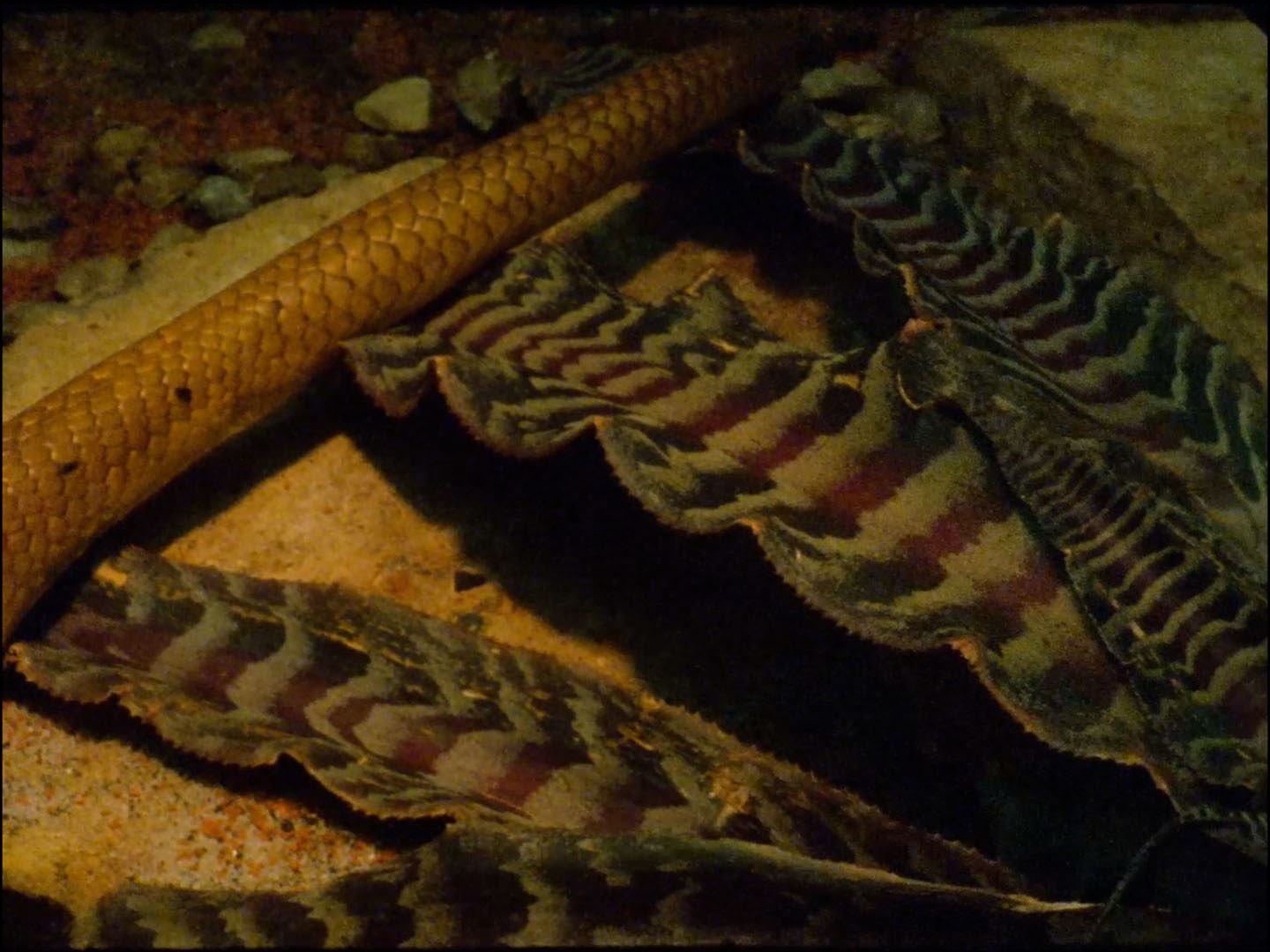 The requerimiento was a declaration by the Spanish monarchy of Castile’s divine right to take possession of the New World’s territories and to subjugate, exploit and, if necessary, fight the native inhabitants. This film explores the aesthetics of a mythological time and its archetypical creatures and materialities. Following the trajectories of a serpent and the fragment of a meteorite, Requerimiento develops an interwoven narration questioning human and nonhuman alterities in different epochs and cultures.