Bird in Italian is Uccello 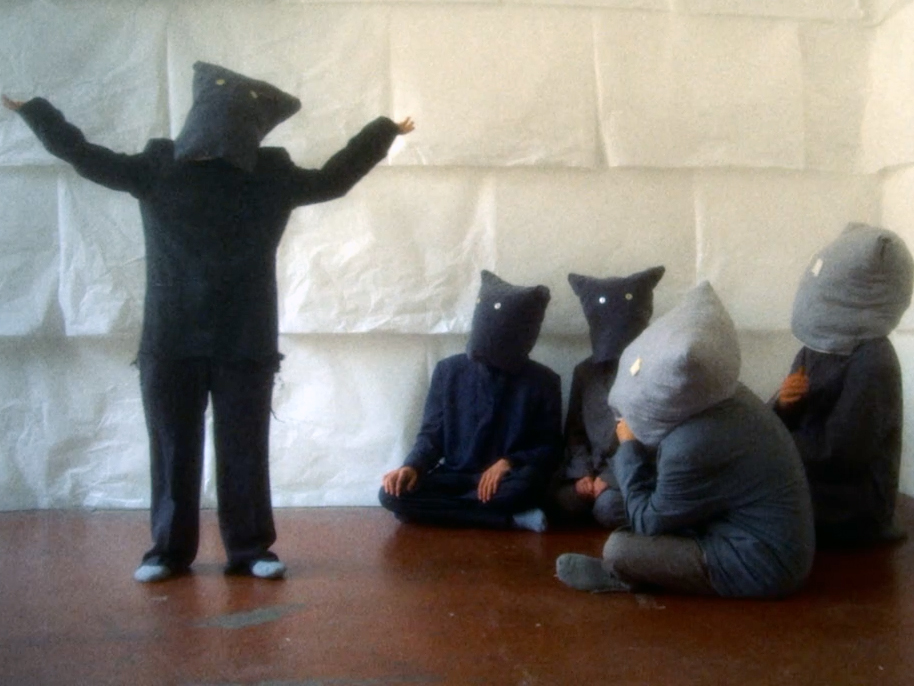 Bird in Italian is Uccello furthers Gernot Wieland´s interest in psychological states and the constitution of belonging in different social contexts. Drawing upon Daphne du Maurier’s short story The Birds and its subsequent cinematic adaptation, Bird in Italian is Uccello (re)enacts a theatrical production of the horror thriller. Working specifically with an account of a never performed theatre production of Maurier’s story – one that was meant to be staged at a psychiatric hospital in Northern Italy – Wieland’s film inverts the original script’s roles: human characters become birds and the bird protagonists become humans. Deploying Slavoj Zizek’s notion of the ‘real’, this role reversal not only shakes up ideas of reality, but through Wieland becomes a way to connect socio-political fear to the migration of birds; conflating social psychology and nature to explore notions of power in turn.