Planet City and the Return of Global Wilderness 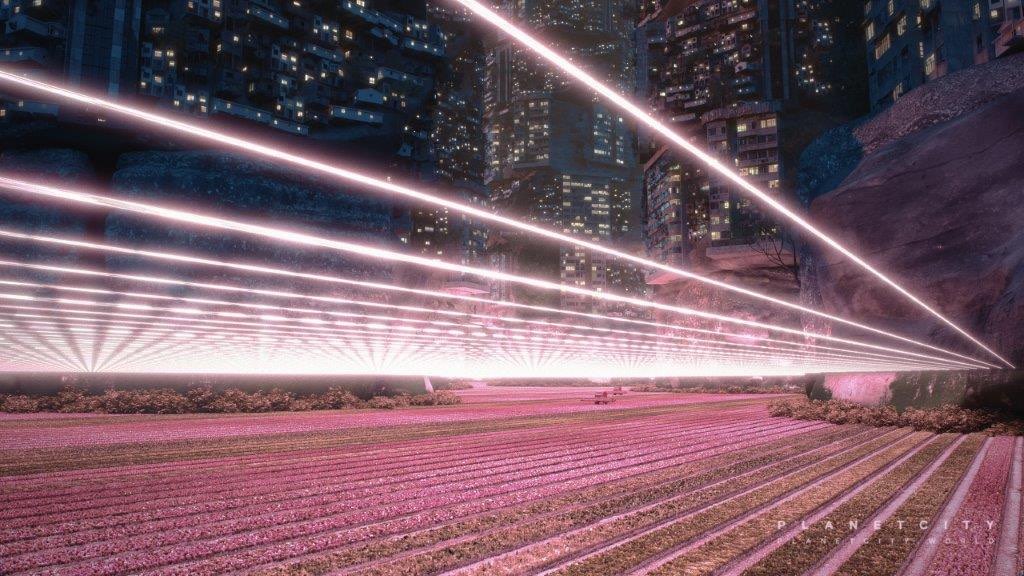 with Liam Young (in English)

Following centuries of colonisation, globalisation and never-ending economic extraction, we have remade the world from the scale of the cell to the tectonic plate. In the storytelling performance Planet City, we go on a science fiction safari through an imaginary city for the entire population of the Earth, where 10 billion people surrender the rest of the world to a global scaled wilderness and the return of stolen lands. Set against the consistent failure of nation states to act in any meaningful way against climate change, Planet City emerges from a global citizen consensus, a voluntary and multi-generational retreat from our vast network of cities and entangled supply chains into one hyper-dense metropolis.

⟼ All talks will be streamed live on the home page of the website and will be available later on our streaming page emaf.cinemalovers.de.