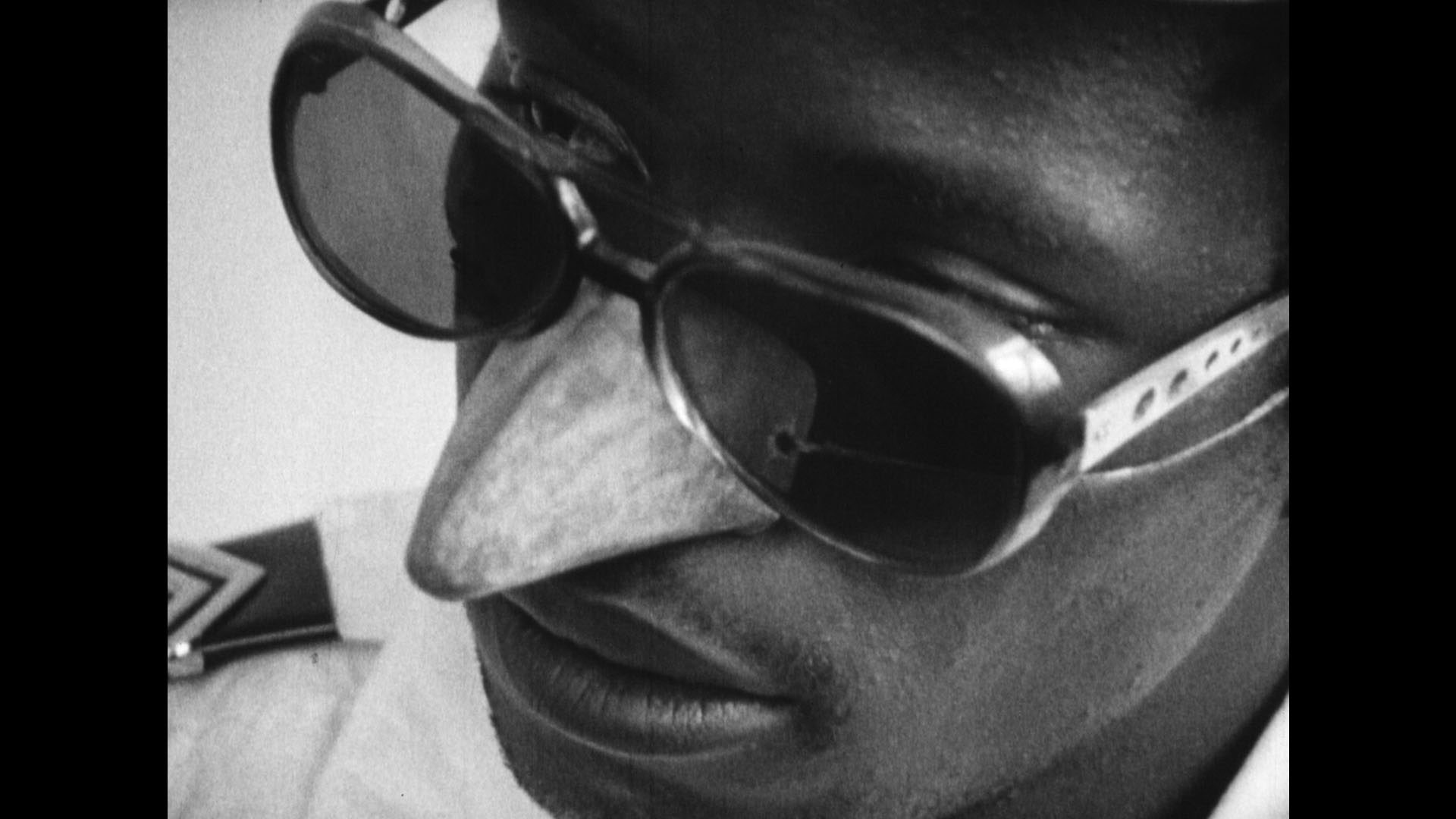 The film depicts an anti-colonial work on memory, a re-enactment played by amateurs of the massacre of Mueda that was carried out by Portuguese soldiers on 16th June 1960 when they opened fire on demonstrators, killing hundreds. This was the catalyst for the anti-colonial movement and popular theater started exploring it in 1968, while the war of independence (1964-1974) was still going on. Not only is the brutality of the colonial power depicted, but the stupidity and ridiculousness of its representatives too, as well as the ignominious role played by their collaborators. – Arsenal