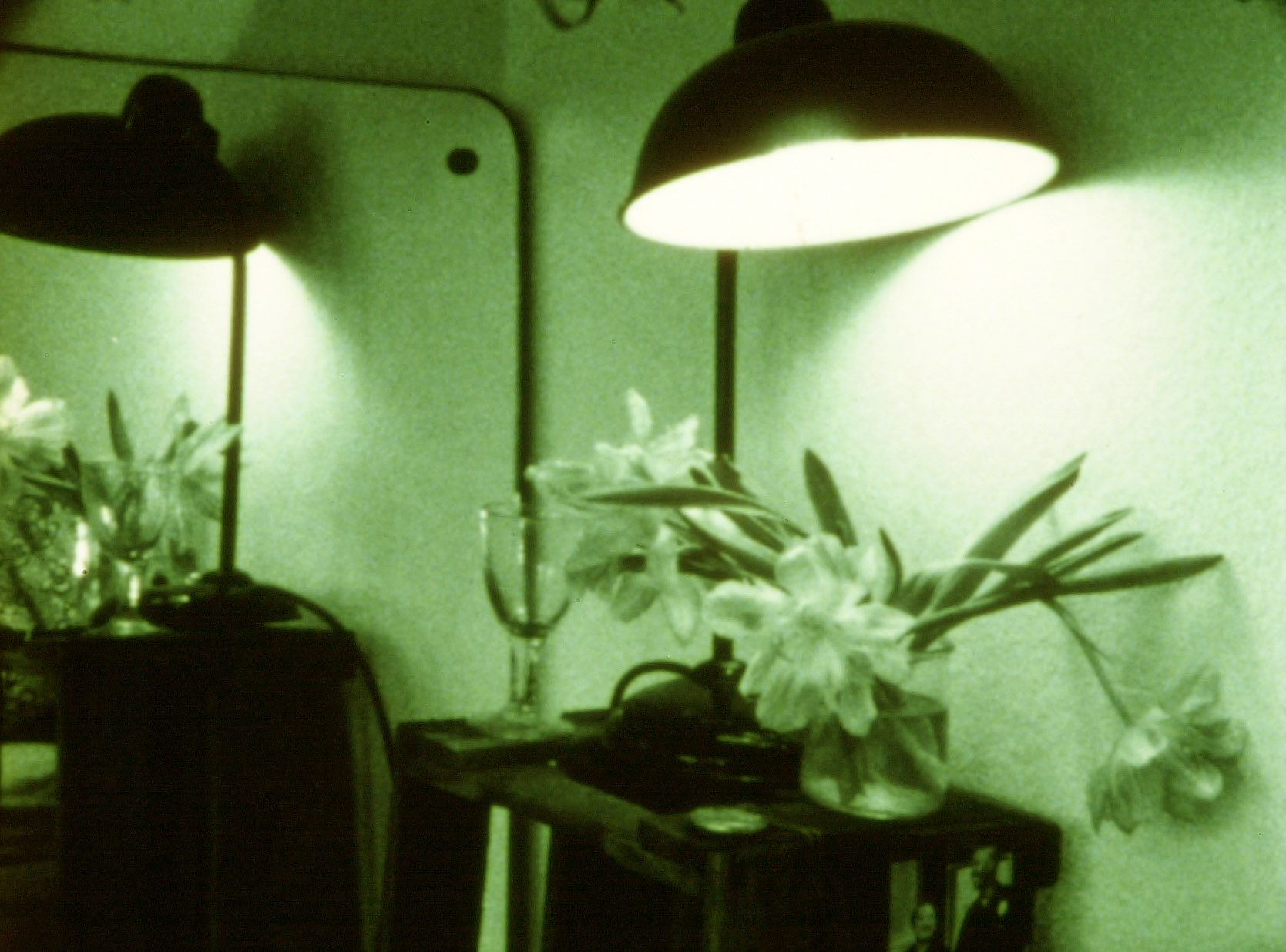 In modern film theory, much is said about the indiscretion of looking. The spectator, sitting in a dark room and allowed to look unpunished and unseen at everything that is revealed on the screen, emerges as a kind of voyeur. In this context, Freud, who traced all voyeurism back to the pivotal human experience of the ‘primal scene’ – the small child’s observation of his or her parents’ intercourse – is quoted time and time again. The film Die Urszene (i.e. The Primal Scene) explores this relationship between film and voyeurism in its own way. Considering that most primal scenes take place in the imagination rather than in reality, it too emphasises the role of the imagination. Reality is only suggested. And since even in cases of actual childhood experience what is seen is usually repressed or displaced, it also seeks to include this level of processing. It uses an American hit song from the 50s, which in turn treats the primal scene in a concealed form. […] But apart from that, the film also provides a brief overview of the stylistic diversity of bedrooms in the Frankfurt area. – C.N.B.