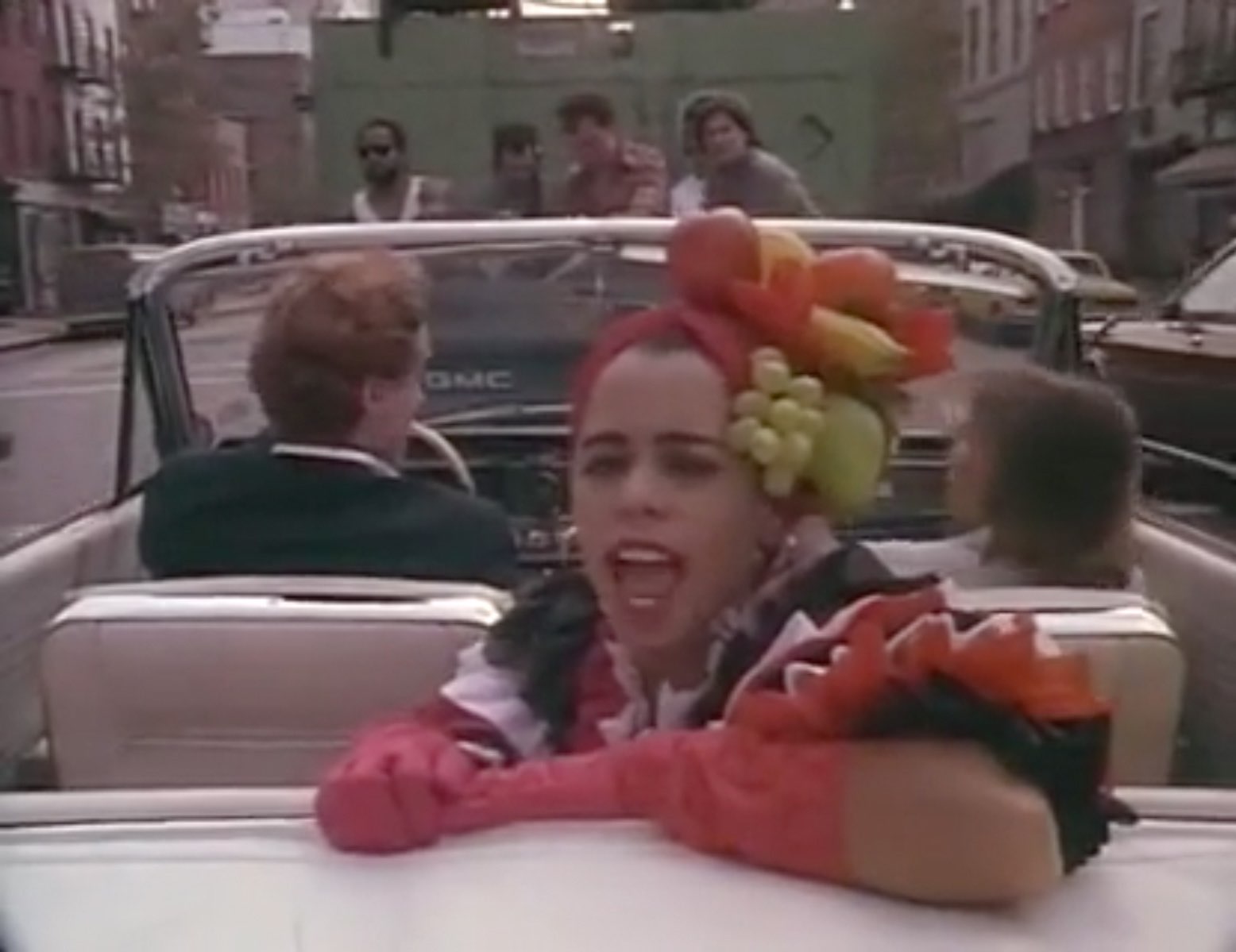 Privilege imagines the making of a film: a documentary about the widespread pathologising and trivialising of women past childbearing age, directed by a character named Yvonne Washington. She interviews her friend Jenny about her experiences during menopause – a topic often passed over in silence and thus misunderstood, as the educational films that appear periodically in the film humorously illustrate. Jenny’s recollection of a drastic experience in New York, in which sexualised and racist violence erupted, gradually broadens the perspective on how far-reaching privileges structure our life in society. Rainer’s film moves playfully between fictional and documentary narrative forms, references to performance, cultural theory and video art, and in the process deals with the issue of power without moralising.