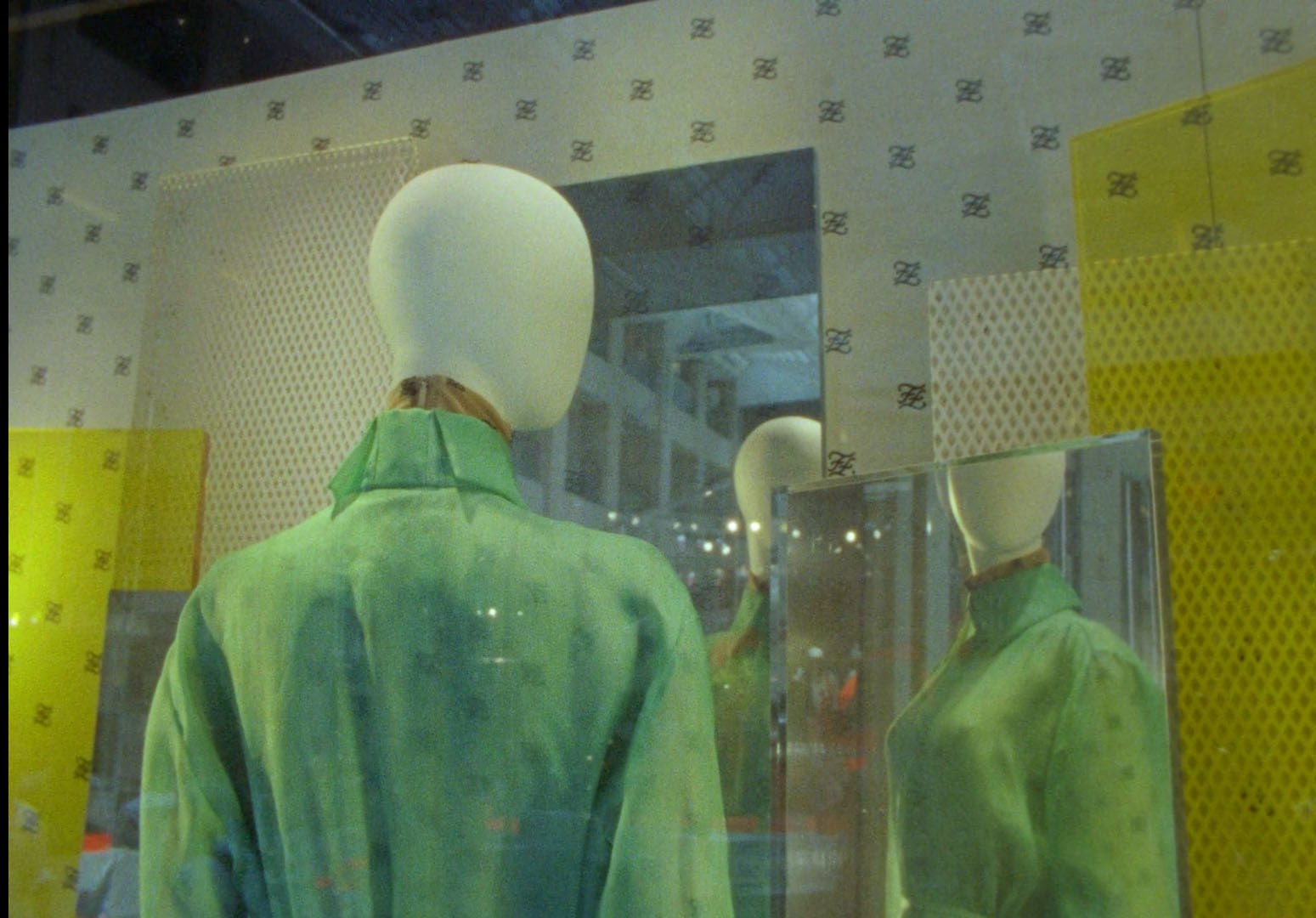 British Colonial-era structures overlook scenes in the aftermath of civil unrest as Hong Kongers work to retain some semblance of normality. The sound of petty arguments from local TVB soap-operas of the 1980s are put in concert with captive animals, political graffiti and desolate highways. Suspension cables and ship anchor lines reveal a fragile urban anatomy; the structures that keep the city moving along. As the days teeter toward an uncertain future, Happy Valley cinematically probes the role of the so-called “little things”. A rendering of the perseverance of spirit in Hong Kong – an attempt at irony that can’t help but be emotional.