In the Air Tonight 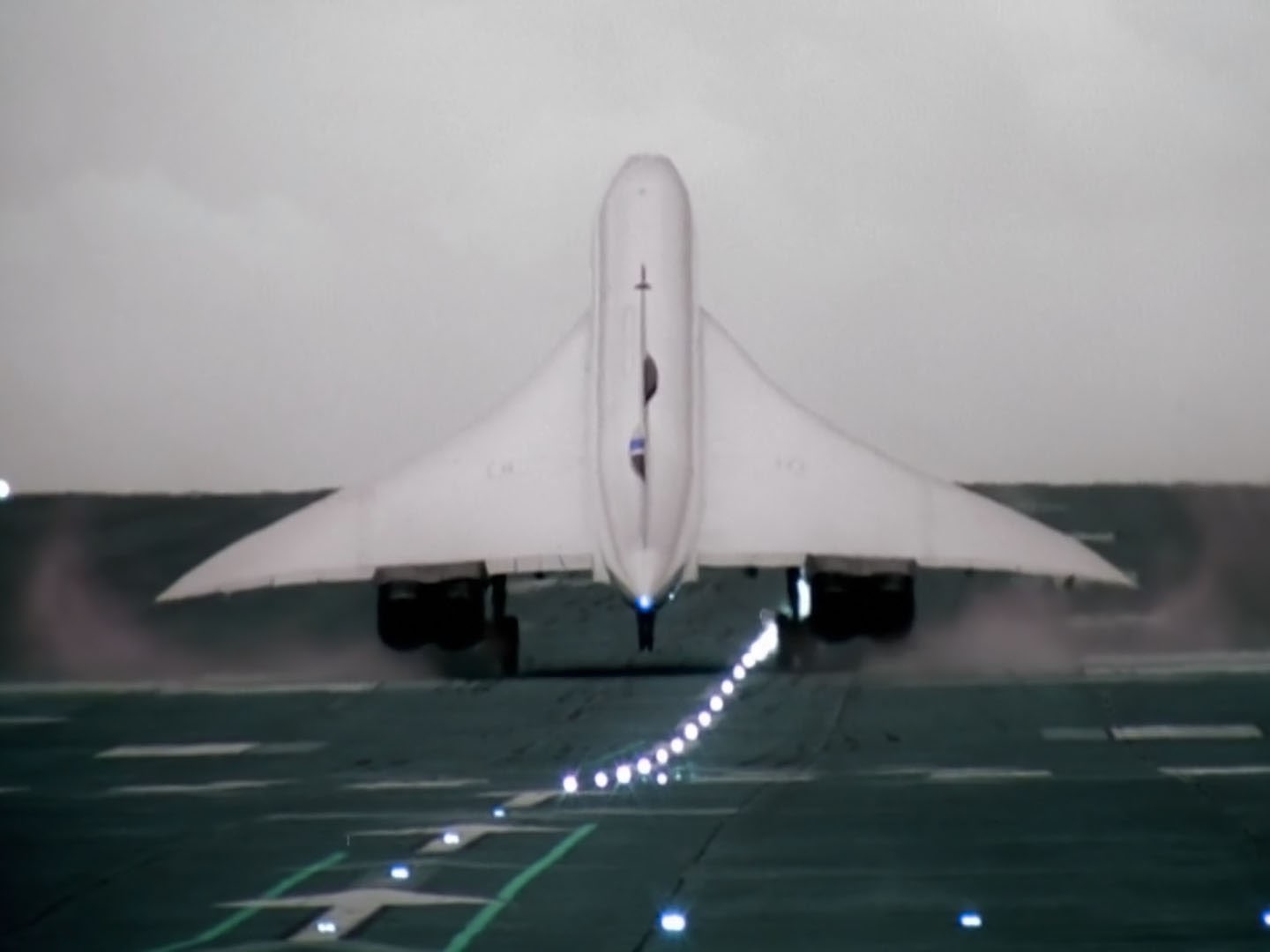 There’s an urban legend about Phil Collins’ inspiration for his 1980 hit In the Air Tonight, which Andrew Norman Wilson first heard as a teenager while getting high in a friend’s basement. According to the ritual of the legend, the song is played while a narrator tells the story, syncing the infamous analog drum break of the song with the climax of the narrative. In March 2020 Wilson began to dwell on Phil due to an experience he had one night on the Pacific Coast Highway. Driving alongside him was a woman tuned into the same radio frequency, emphatically singing along to In the Air Tonight.