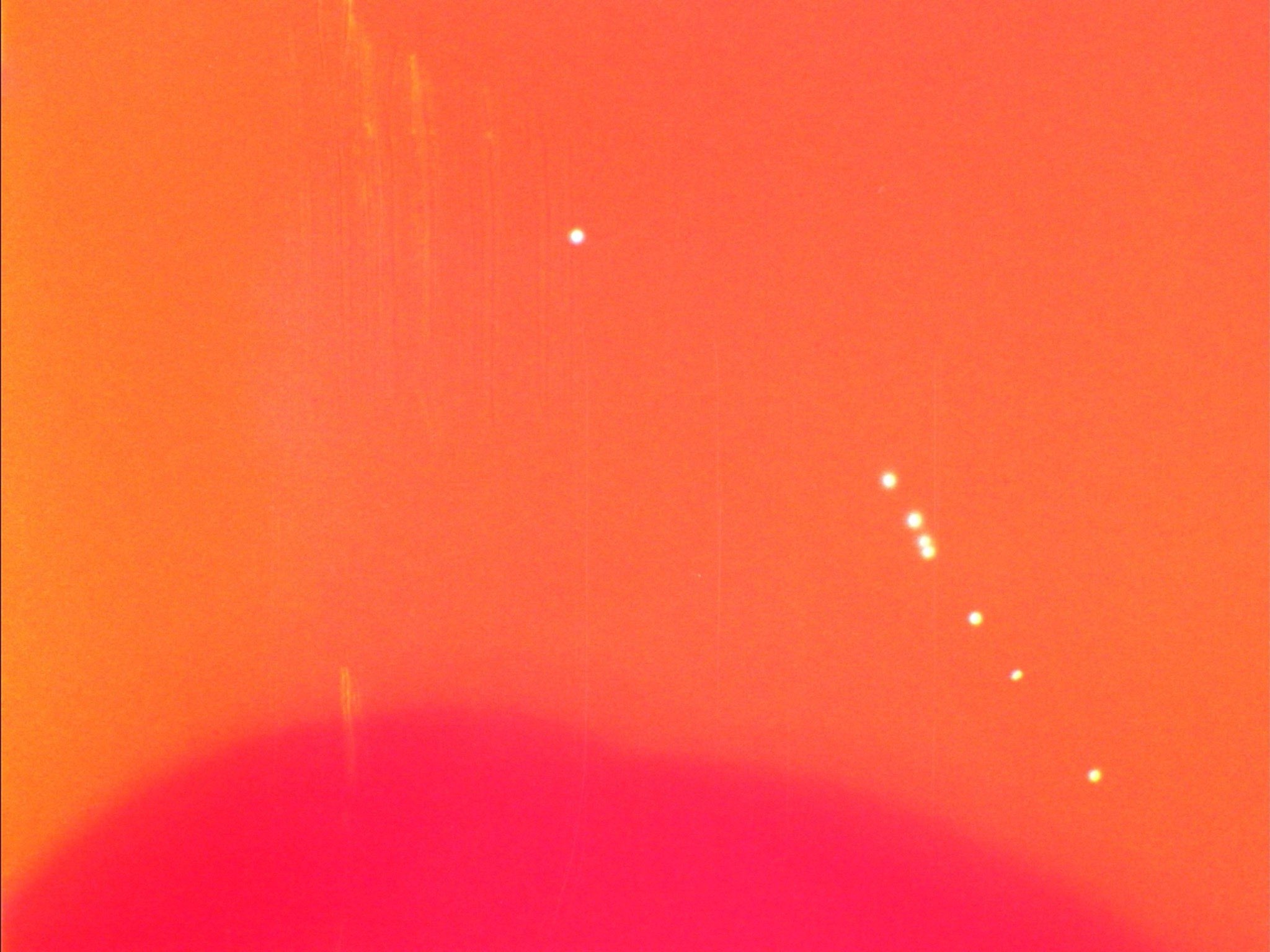 This film is a continued interval shooting with multiple exposure of the setting sun, shot from the same position and angle on 16mm film. The shooting period extends to 5 years. No digital copy-paste was done, all the sun footage was actually shot. This is both a record of days and a creative act of personal image, neither of which can be determined. It is just like a painter painting a picture, like a poet writing a poem. The title 13 derived from the fact that the interval shooting was done at 13-second intervals.