Image Missing or Scenes Based on an Unrealized Play by Bertolt Brecht (1939), and Later Reimagined by Peter Weiss (1978), about Engelbrekt and the Peasant Uprising in Sweden 1434—36 Samuel Richter 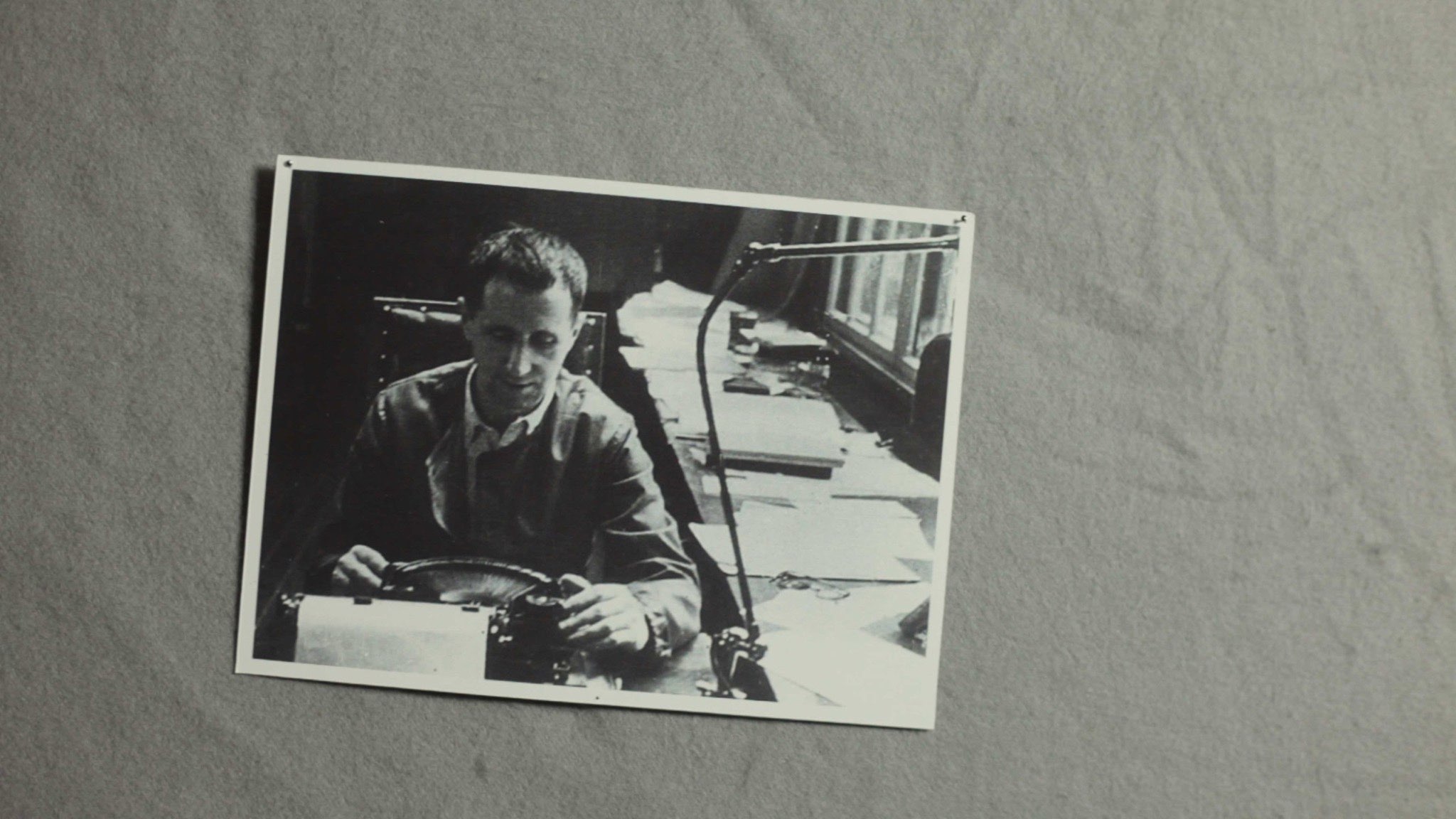 The work deals with the power and the limits of aesthetic mediation of political history, as well as the relation between political and aesthetic representation. It takes its point of departure in an unfinished script for a never realised play, found in the archives of the National Library of Sweden, written by Bertolt Brecht during his exile in Stockholm 1939-40 with the intention to stage the Engelbrekt rebellion (a Swedish peasant uprising in the 15th century, named after its ambiguous leader Engelbrekt Engelbrektsson).