Dying under your Eyes 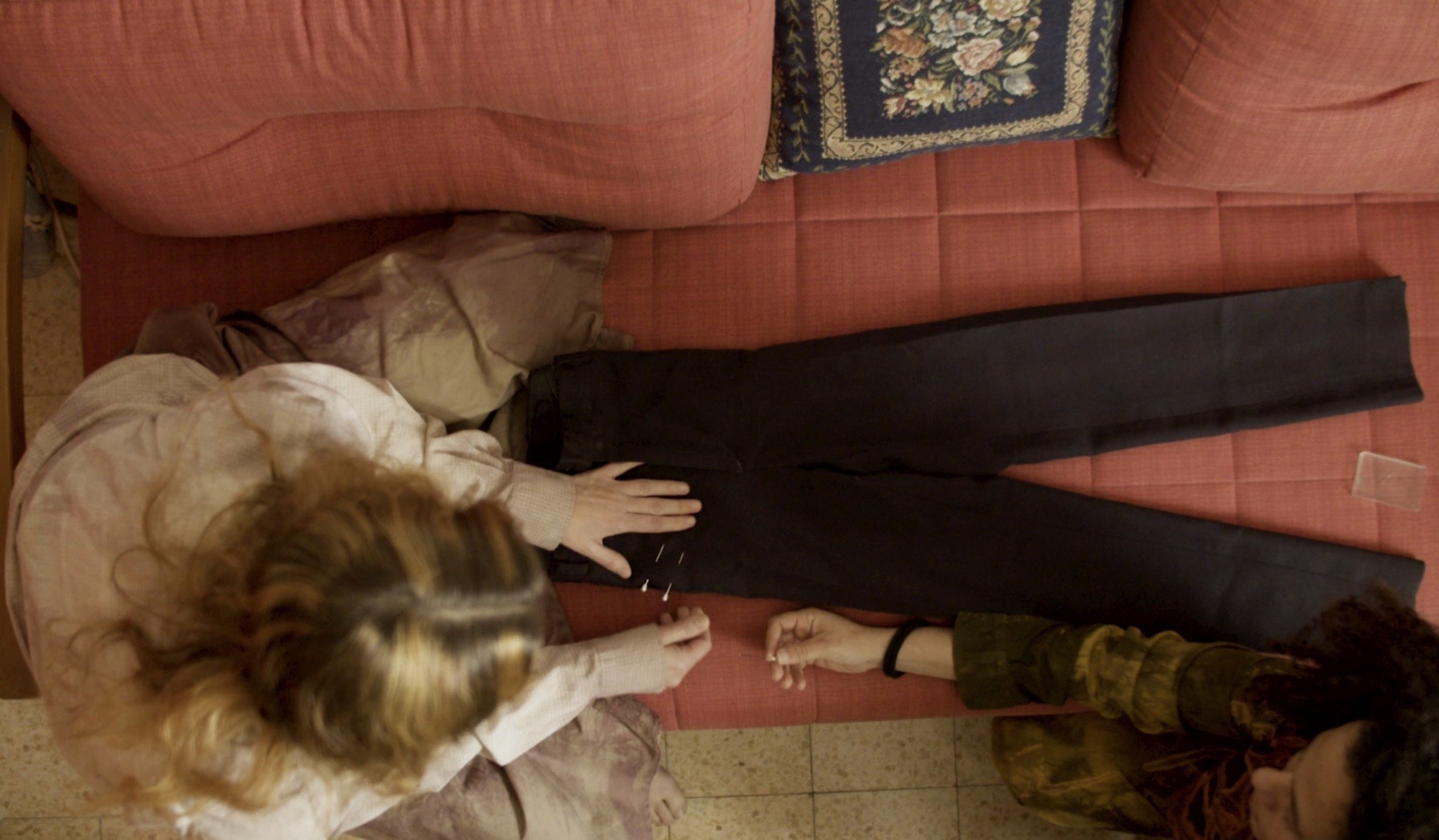 Dying under Your Eyes explores the sudden death of Ashery’s father, Daniel, in 2018. The film unravels the processes of ageing, dying, grief and intimate surveillance as witnessed on the artist’s smartphone. Like a detective, Dying under Your Eyes follows the circumstances leading to Daniel’s death, alongside otherworldly rituals of beckoning, devotion and play performed by two family members. Through the eyes of their carer Nishanti, the film narrates the daily routines leading up to Daniel’s fall and subsequent hospitalisation and Haya, Ashery’s mother’s, move into a care home.